One of the main issues facing the country’s nationals employed in the private sector is the prevalence of stereotypes and misconceptions, they say 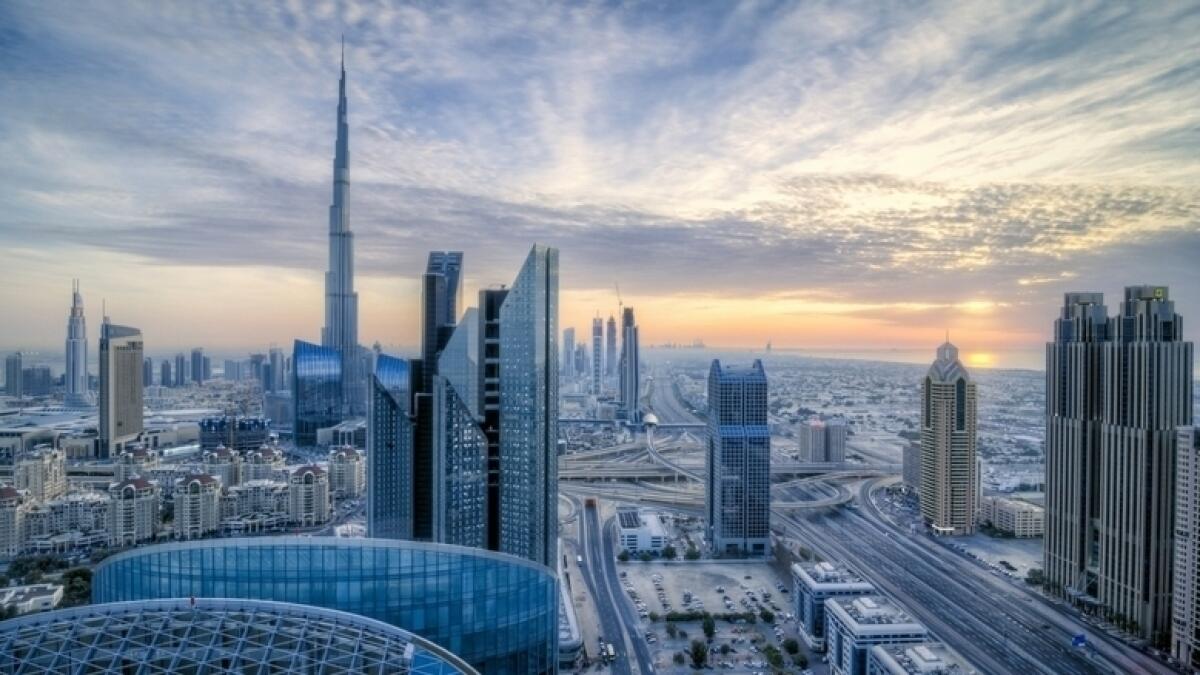 With less than 10 days left for private companies to meet the mandatory target of employing Emiratis in at least 2 per cent of skilled roles, Khaleej Times spoke to young Emiratis to hear their thoughts on working in the private sector – and how the regulation will impact emiratisation and benefit those seeking employment.

25-year-old Moza Alblooshi, a government relations assistant, said that she was initially looking for a job in the government sector, but with the additional benefits from Nafis she was happy to be in the private sector. “Before Nafis, the salaries were low and the private sector didn’t even hire Emiratis because of that. Now, things have changed. We’re seeing many job opportunities; we are surprised to see so many private companies exist,” she said.

She said that she noticed that companies are hiring really fast. “I know someone who was hired in a week – before it took 3 weeks to a month, but now the hiring process has sped up,” she said.

Moza said that the hiring of Emiratis in the private sector will also increase people’s knowledge of the Emirati culture.

After struggling to find a job after the pandemic, Sara Ali, 26, a public health and nutrition graduate, was able to find a job working in social media in a private company. “I prefer working in the private sector because I feel that I can be innovative. I wanted to be creative and discover more of my talents,” she said.

Like Moza, she too feels that thanks to Nafis, Emiratis joining the private sector will encourage cross-cultural communication. She is still looking for work in a company that would be a perfect fit for her, but in the meantime, she’s pursuing a degree in psychology.

Fatema Alahmed, 24, has worked in several sectors and says that one of the main problems facing graduates is the request for ‘experience’. “They expect you to graduate with a few years of experience and they don’t take into consideration volunteering work or internships or anything you did while you were studying,” she said.

Fatema is a Youth advisor board member at the The Abdulla Al Ghurair Foundation for Education, and a Youth Council member for Ras Al Khaimah Youth Council, which is part of the Federal Youth Authority. She graduated with a 4.0 grade, but said that when she joined the workforce, she realised that employers tend to focus more on skills.

She said that many Emiratis don’t want to join the private sector because of salaries, and because they feel there aren’t many other Emiratis there, so the culture will be different. “It really depends from one person to the other,” she said.

According to Fatema, the difference in salaries was often a deciding factor for employers. “Some say why hire one Emirati when with the same salary, I can hire 3 from another nationality,” she said, adding that thanks to Nafis’s support for the private sector, many young Emiratis are joining them. “It’s really doing wonders to both the private sector and Emiratis,” she said.

One of the main issues facing Emiratis in the private sector is the prevalence of stereotypes and misconceptions. “There are many in the private sector who feel that Emiratis don’t want to work. I faced that myself,” said Ayesha Al Ali, 25, an operations executive, adding that after employing her she was told that they were surprised to see her excel in her job.

Ayesha began working a few months after graduating, and said that most of her peers work looking for jobs in the government sector as it was ‘their dream job’. “People think that because there are more advantages when it comes to holidays and working hours,” she said, “but the learning curve and the experience you get in the private sector is a lot more.”

She said that in some companies Emiratis are only hired to fill a quota, and that sometimes they don’t follow up with them for attendance or performance. “If you’re paying their salaries, then why not develop them and give them work that suits their qualifications? There are some who don’t care as long as they’re getting their salaries, and others who have the initiative and are always seeking to learn more and to contribute,” she said.

Speaking to Khaleej Times, Danah Dajani, Director of Partnerships and Programs at the Abdulla Al Ghurair Foundation spoke about their programme “Nomu” (growth in Arabic). The programme was launched earlier this year and aims to train 25,000 Emirati youth by 2025.

“The idea of the foundation is to enable young people to elevate their livelihood for better employment opportunities,” she said, adding that to make the youth future-ready it was important to bridge the gap between them and the private sector.

The skills they learn in the university is not what the labour market needs, she explained, saying that there’s a talent shortage, and there are also skills that are considered soft and transferrable. “Skills like analytical skills, research skills. They are skills that are not visible,” she said. After consulting with the private sector and conducting focus groups with young Emiratis and all stakeholders, the foundation was able to identify some gaps that needed to be filled.

The result were two programmes, with others on the way. The first ‘Tech-up’ focused on teaching digital skills, and the second, ‘Siraj’, in collaboration with CNN Arabic, focused on soft skills.

The youth say that sometimes the private sector speaks a language they don’t understand. “We focused on digital skills because a lot of digital work require proficiency. Computer studies at university gives them the theory, but the world of technology changes; that’s why upskilling is very important,” Dana said.

One of the main goals of Nomu is to instill in the youth the culture of life-long learning. “We want them to ask themselves: how do I improve myself, and how do I continuously build my career? Some young people are looking for a job, but what we’re trying to show them is that what you’re looking for is a career,” she said.

Danah urged the private sector to not just create jobs to tick boxes. “We want to take advantage and to get them to learn how to benefit out of this. We need to make sure that they are given professional development. Look at their talent and their skills and not the 2 per cent. The government believes in the need to invest in these young people,” she said.

The regulation is for all firms with more than 50 employees and is part of the initiatives of the Emirati Competitiveness Council (Nafis). Recently, Farida Al Ali, Assistant Undersecretary of National Human Resources Employment, MoHRE, said that the ministry “will do what it takes to help companies achieve their target.”

From January 2023, non-compliant companies that fail to achieve the Emiratisation targets will have to pay a fine of Dh72,000 for every Emirati not hired.