Last week, the IBJJF unveiled the new rules it plans to enforce to deter stalling at specific events — namely, the Tezos IBJJF FloGrappling GP Series. Broadly, the new rules reduce the time of inactivity which will be deemed stalling, clarifies which athlete should be penalized in unprogressing situations, and applies harsher stalling calls to the 50-50 lapel position.

The new protocols are a huge step forward for the sport of jiu-jitsu, particularly gi competition, which can sometimes be marred by nuanced grip fighting in lengthy positional stalemates.

Tune into the Grappling Bulletin Podcast every Monday. Today’s show, Season 2 Episode 2, airs at 4:30 p.m. ET. Watch it on FloGrappling.com or the app, or catch it LIVE on YouTube.

The federation’s focus on reducing stalling emphasizes the need for progressive action and aggressive play, begging athletes to continue fighting for position and submission, regardless of the scoreboard or the clock.

Purists may argue that the new regulations undermine the core values of the martial art, which emphasizes positional dominance and control as the primary objective. But it’s important that we — fans of the sport of grappling — distinguish the sport from the martial art.

While the art of jiu-jitsu is based on effective control of an opponent, the sport can’t be held to such an open-ended scope, especially if we, as fans, hope to see it grow in appeal to the masses. The sport of jiu-jitsu, like all sports, must promote action from the start of the match until the end, and require athletes to continue to engage in an offensive and fair manner.

Every sport has rules which safeguard against an athlete or team disengaging from play, especially when in a point of control. In wrestling, for example, referees are viciously fast to blow the whistle on an athlete taking too many backward steps, negatively hand fighting, or failing to take a shot. It’s not enough for an athlete to be on the mat; he or she must actively compete in the match for its duration.

Basketball has a shot clock and a half-court violation, deterring the team with the ball from safeguarding it. Football has a play clock, intentional grounding penalties and a kick off out of bounds penalty, preventing a team from running out the clock or playing keep away.

Hockey has icing, delay of game.

First, they ensure that the winning athlete or team can’t rest on a narrow lead, abusing the system to ruin the game for their opponent.

Unfortunately, we see this happen in jiu-jitsu all the time. An athlete may score a pass, a sweep, even an advantage, then hunker down in an unthreatened position, riding out the clock and holding as hostage his or her opponent’s opportunity to score.

The second is to ensure entertainment, even fairness, to the audience.

Fans watch jiu-jitsu to see a demonstration of the sport. We want to watch the best grapplers in the world display the highest levels of technique and athleticism. Too often, this is ruined by strategic play which — instead of capitalizing on the weaknesses of an opponent — capitalizes on the weaknesses of a ruleset. Frequently, that style of play demonstrates minimal combat effectiveness; it is a simple manipulation of the rules and scoring system to nurse a lead and ride it to victory.

And yes, athletes in a competitive sport should play to win. But when competitors continually find loopholes to exploit a ruleset — rather than continuing to play — to earn victory, the rules must be addressed.

Imagine if there were no shot clock in basketball. The first team to score would be highly rewarded with scoreboard control, and could amplify that control on the clock, spending the rest of the game working to defend the ball rather than working to advance their lead.

This would entirely isolate the fans who, instead of watching a competitive game of basketball, would have to suffer through minutes — hours — of ball control with less and less frequent scoring and enticing play.

On the other hand, jiu-jitsu fans have often expressed concerns that the overreach of a governing body, instituting rules to rid the sport of boring styles and strategies, could subject jiu-jitsu to the same fate of Judo in the Olympic era. The Olympic Judo ruleset, purportedly designed to make the sport more appealing to mass audiences, did away with certain grips and attacks once considered central to the art.

That’s something the IBJJF has fought hard to safeguard against. Part of the beauty of jiu-jitsu as both a sport and a martial art is that it is constantly evolving. Athletes find problems, then work to solve them. Those solutions create new problems to solve. Rather than imposing new, reactive rules to shut down parts of the game which we fans deem too boring or slow, the IBJJF has allowed room for the athletes to design and experiment with new solutions.

But on the big stage, when money is on the line and entertainment is the top priority, recognized stalling tactics which alienate fans for the sake of a safe path to victory must be dissuaded.

For now, these aggressive anti-stalling rules are only at play at professional, invitational events. The athletes invited have earned their spot on the card because they have demonstrated an interesting and entertaining style. The new rules force those athletes to emphasize those styles. They give us as fans the dynamic, athletic and technical jiu-jitsu we crave to watch. And they give newcomers the ability to witness the best of jiu-jitsu and appreciate the sport alongside us. 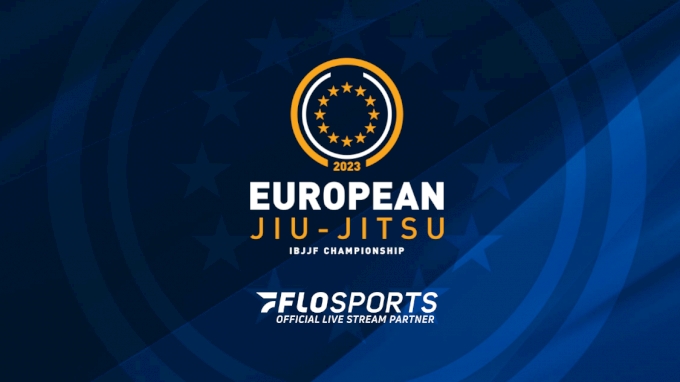 Euros is live in Paris, France, meaning the 2023 IBJJF grand slam season is underway. The brackets have been released, find a link to every bracket for every division here.

Stay tuned this week for a breakdown of the black belt divisions, and more exciting content live from Paris with some of your favorite athletes.

Here is the schedule for the week in Europe: 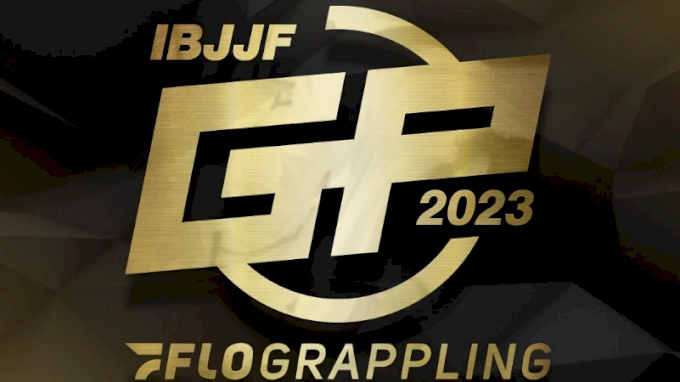 The IBJJF has announced the final two names to each of the four-athlete brackets coming to the Tezos IBJJF FloGrappling Grand Prix on March 3, and has revealed one more superfight coming to the event.

Plus, Nathalie Ribeiro and Janaina Lebre will square off in a superfight. 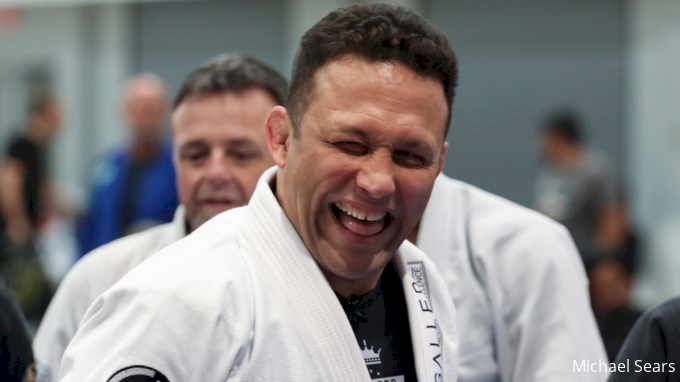 Headlines From The Week 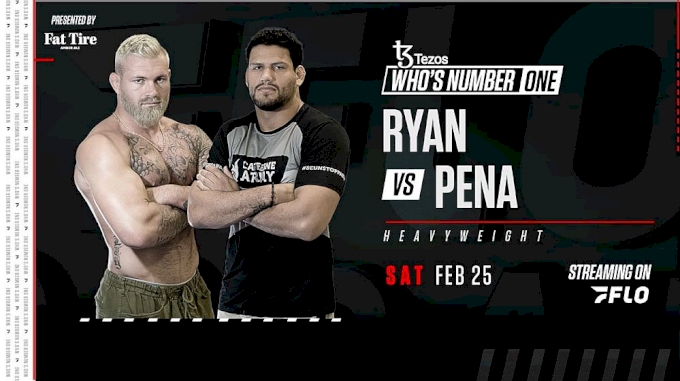 Both athletes and their coaches have sat down to express their thoughts on the upcoming fourth installment of this mega rivalry. Hear from them here.

In the co-main event, Pedro Marinho will look to defend his light heavyweight belt against ADCC Champion Giancalo Bodoni.

This feature length documentary details the New Wave athlete’s ascension from middle of the pack grappler to one of the best in the world. The film launches on January 31.

Grappling Bulletin: The New Stalling Rules Are Essential For The Sport