The Christchurch Game Developers Association, Screen CanterburyNZ, ChristchurchNZ and the University of Canterbury (UC) have teamed up to stimulate the game development industry in Canterbury. 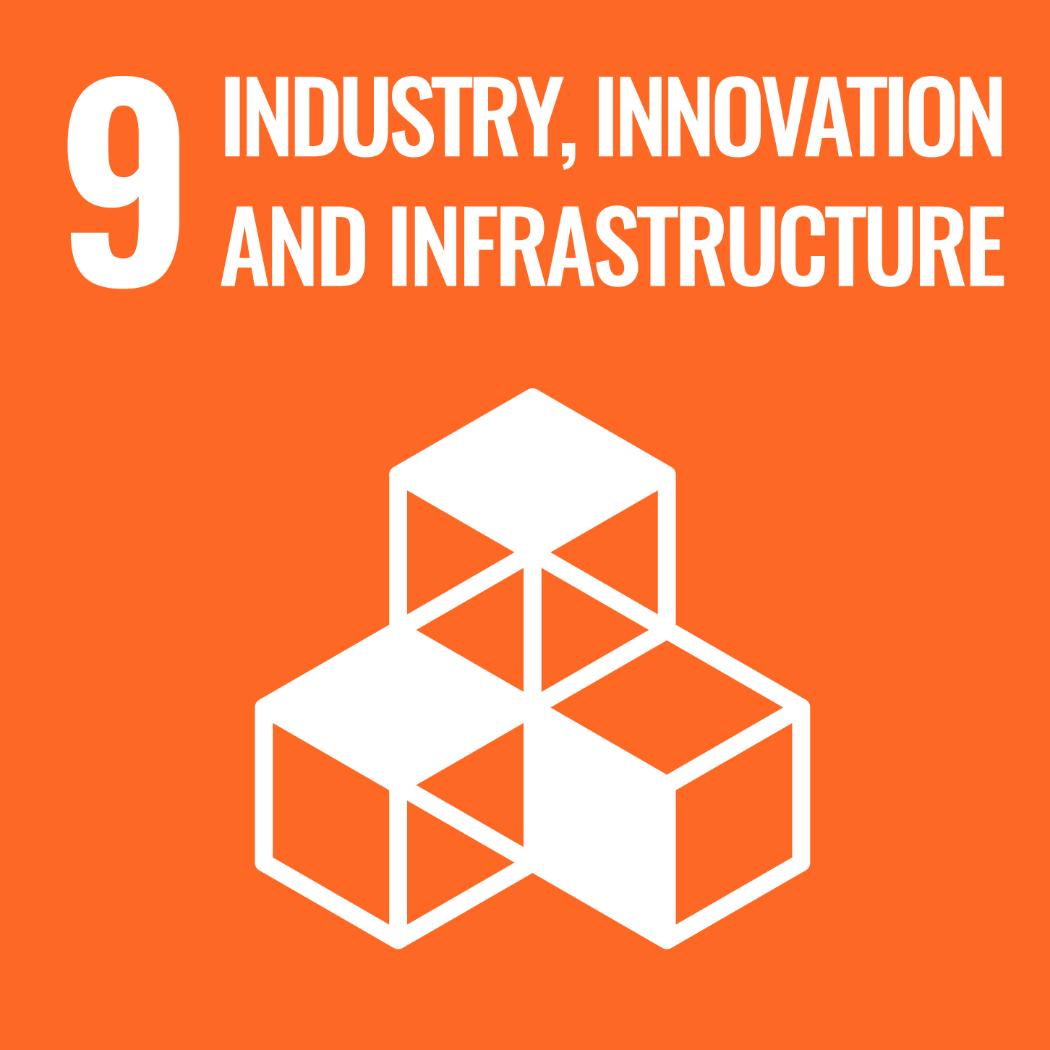 The gathering of leaders and contributors recently released its 2022 Game Industry Action Plan to address the issues and collaborate on potential solutions to the challenges.

Prior to the pandemic, the digital economy was the fastest growing segment of the global economy, and the interactive media industry was worth $258B in 2021, more than the film and music industries combined. While New Zealand currently contributes a small share to the global games market, if our game industry grew its share by just 0.1% – it would represent $258M in exports every year and that’s exactly what the chair of the Christchurch Game Developers’ Association has his eyes on.

“There’s no denying Christchurch has a real chance to improve industry outcomes and grow our sector ten-fold with the right attitude changes, investment opportunities and pathways. The action plan lays out the next steps to improving access to business support, early-stage funding, and regional events to support the growth of the game industry locally,” says Chairperson of the CGDA Leith Caldwell.

The detailed report finds 96% of New Zealand’s digital game sector revenues come from exports, growing at an average of 39% annually over the last six years. While Christchurch boasts two of the top 10 game studios in New Zealand: CerebralFix and Digital Confectioners, they account for less than 10% of the total revenue of the game industry in New Zealand and would benefit greatly from a skill development pipeline says Chelsea Rapp, Chairperson of the New Zealand Game Developers Association, Programme Manager of UC’s Digital Screen Campus (DSC) and contributor to the 53-page report.

“We’ve got fantastic education providers in the region and several businesses operating out of Ōtautahi with some great growth and tailwinds behind them. However, the local industry could do with more game-specific incubator programs to provide opportunities for recent grads to join growing organisations or start new businesses themselves,” says Rapp.

The action plan also found skills shortages are one of the major constraints to the region’s growth as without skilled talent, studios are unable to train recent graduates and thus there’s fewer entry-level opportunities available. 66% of established game studios and 44% of mixed reality studios felt Skill Shortages were a major constraint on growth for their business. A recent survey of new hires in the Canterbury game industry reveals over a third were employed in the tertiary space, and ‘Game Developers’ accounted for just 22%.

“The region’s tertiary programs provide a critical edge for the games industry in Canterbury. Here at UC, alongside Te Pūkenga and Yoobee Colleges, we offer a wide variety of certificates, degrees and diplomas supplying the practical skills required for the industry. That’s a unique advantage, and one that will empower us to do more in terms of internships, mentor programs, funding, and talent pathways,” says DSC Partnerships and Commercial Manager Bree Loverich.

Most independent game makers require some kind of funding and Christchurch’s game developers can apply for public funds via the NZ Film Commission and NZ On Air, however the report found these funds are too small to get a game to market.

“Bringing the talent to the region is very much on our radar, so an incentive scheme and funding grants are basic tools we can use to really move the dial in terms of attracting the talent down under, but also ensuring business success in startups and future talent pathways” says D’Rozario. The latter was a clearly identified need in the report and a space which UC hopes to support through its Innovation Hub, which will be managed by Petra Westropp. The Hub, home to an incubator and accelerator, will be launched as part of the Digital Screen Campus programme.

The next steps in the Game Industry Action plan are improving access to business support, early-stage funding, and regional events to support the growth of the game industry, future-proofing the local economy against the constraints on borders and physical supply chains. Challenges and opportunities identified in the Game Developer hui had considerable crossover with recommendations made by the ‘Screen Sector Strategy 2030’ commissioned by central government in 2017.

/Public Release. This material from the originating organization/author(s) may be of a point-in-time nature, edited for clarity, style and length. The views and opinions expressed are those of the author(s).View in full here.