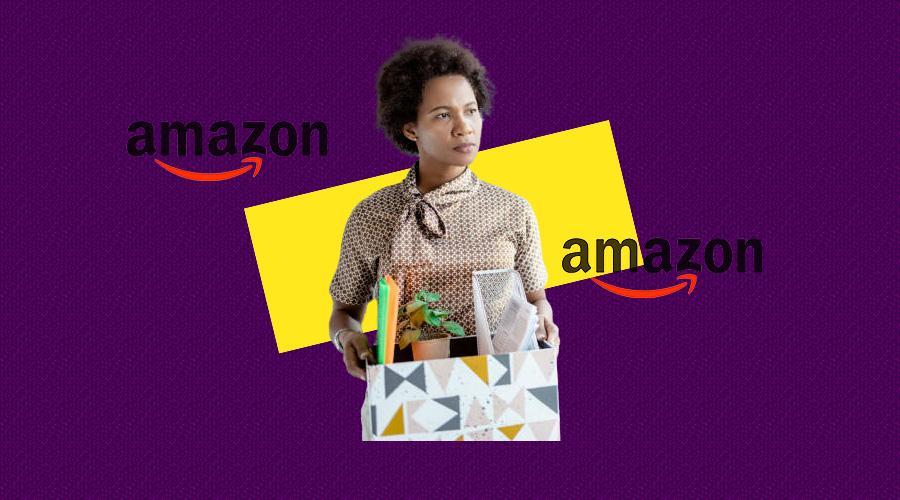 When you think Robots are way too mechanical to replace human intelligence, economic slowdown is making companies think otherwise. Amazon, the major e-commerce retailer on Monday announced a massive layoff of around 10,000 employees. It comes close on the heels of Meta and Twitter’s layoff moves. While the slump in demand for online orders after reaching its peak in the pandemic is sighted as one of the reasons why Amazon is tightening its purse strings, its foray into robotics introducing a battery of robots in the month of June including the recent one, Sparrow robot is another reason Amazon must be resorting to trimming its human resources. This brings us to the question if robots at Amazon would replace humans forever. Tye Brady, Amazon’s robotics chief, though says “It’s actually machines and people working together in order to collaborate to do a job”, given the number of people Amazon laid off, it only suggests Amazon is not walking the talk.

Amazon’s stint with robots though started 10 years ago, it only accelerated with lockdown-induced sales growth. It’s a recent troupe of robots and automated systems including a fully autonomous robot, Porteus, or computer vision-enabled Cardinal which can work alongside humans on the warehouse floor. Amazon warehouse robots were initially introduced to reduce injury rates among the workforce – an issue that even triggered a labor union uprising.  Amazon has been on an expansion spree both in human and robotic domains proving the critics of automation wrong, claiming to have added 5,20,000 robotic drive units and millions of jobs worldwide. Sparrow, the new Amazon robot is part of the company’s robotic trio – the other two being Cardinal and Robin. Sparrow, fitted with cameras and tubes, can detect objects accurately to pick the right one from millions of objects of different sizes and shapes while the other two can move the sorted objects to other places. It is Amazon’s first robot to handle individual products with a robotic arm to gently pick up the object to place in the appropriate basket placed in front of it. Can any e-Commerce company ask for more, particularly when the finances are draining out with drastically reduced consumer sentiment, particularly in the holiday season?

On November 10th, when it introduced Sparrow robot and also its delivery drone it mentioned in its blog that robotic deployment has only added 700 new categories of jobs and had only a positive impact on the employees. It said, “Supporting our employees and helping them transition and advance their career into roles working with our technology is an important part of how we will continue to innovate”. And on November 14th it announced its layoff plans. It is not that only people who will be rendered redundant with automation are fired. Earlier this week Jamie Jhang, Amazon’s AI software engineer in a LinkedIn post mentioned having an entire team of robotic engineers given a send-off. While it is very early to conclude if Amazon is resorting to these job cuts entirely because of economic downturn or automation, definitely one can see that it is definitely moving towards reducing its head count.